On the 27th of February, the Debate Committee organized an event titled "Game Night", a challenge some PPLE students accepted and creatively overcame. The rules were simple: the participants were given a script on a hypothetical scenario, where an Artificial Village was about to be built in the country of Aimia. Though this project had a 75% chance of helping the citizens live a better life through the technological advancements it implied, the situation was not that easy to judge upon. The new city would forever destroy one of the last remaining forests of the country, the most important source of cleaner air that could be found in the midst of a pollution hazard that Aimia tried to overcome. As there was no certitude on the efficiency of the village, the teams - either a supporter of the new advancement or a keen protester - had to debate on what was best for their peers, and for themselves.

The trick here was that no one could choose their side, meaning that each of them had to be prepared for letting go, if necessary, of their own beliefs for a while. After a preparation period and some genuinely well-structured, passionate, quite funny and out-of-the-box arguments, the participants had another step to take towards fulfilling their tasks: negotiate. Instead of having to choose one side, the Jury Members (or the Government, as they liked to call themselves), comprised of the Committee Members, brought a series of information to the participants which had to be used and help them solve the crisis in a span of five years. The decisions had to be unanimous - which it was - and done amicably. The end of the debate was successful and satisfying for all agents involved.

In the meantime, everybody could enjoy some snacks and, in the end, some well-deserved pizza. The event went smoothly, and we are all waiting for you for those who are to come! 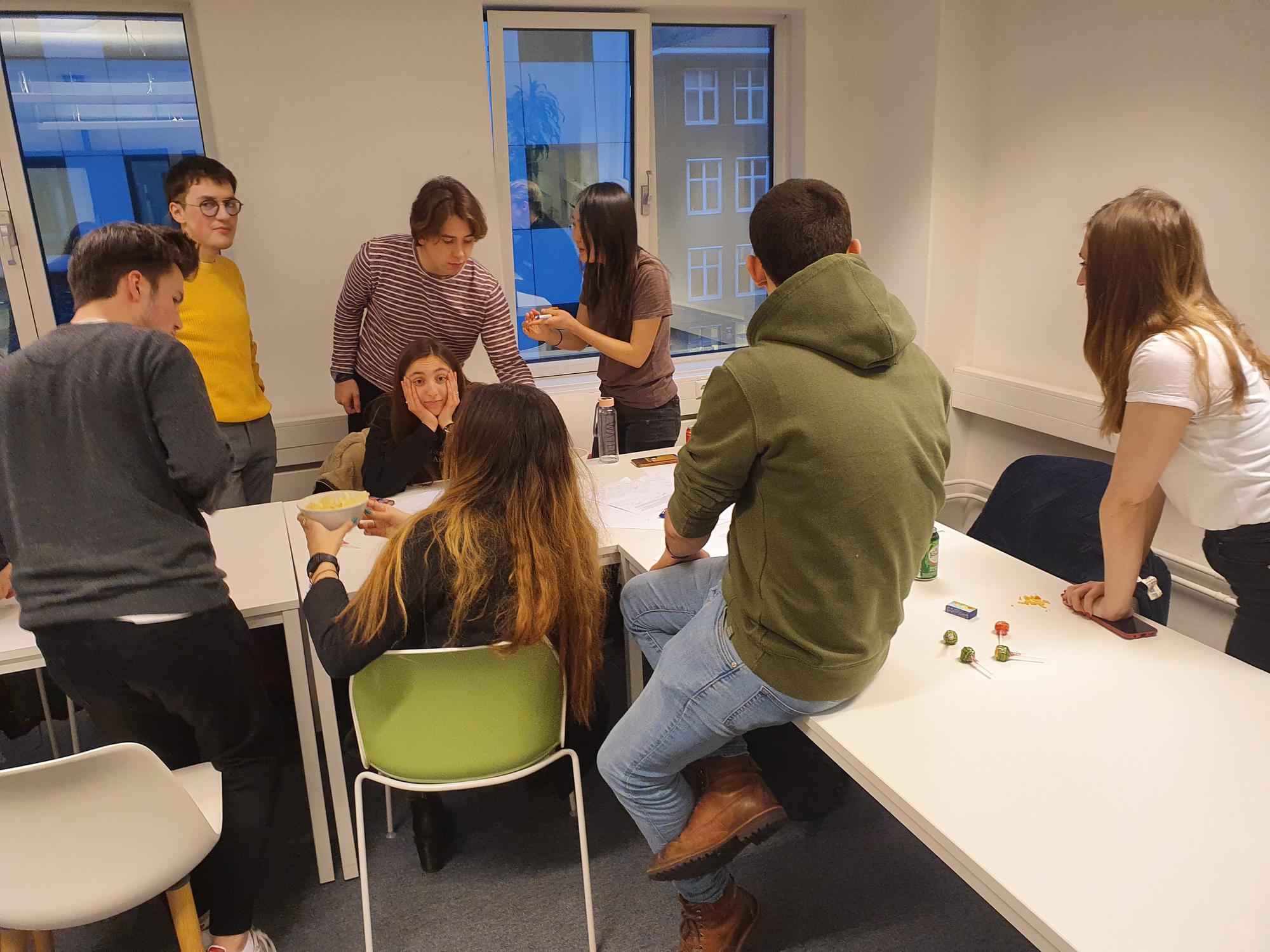 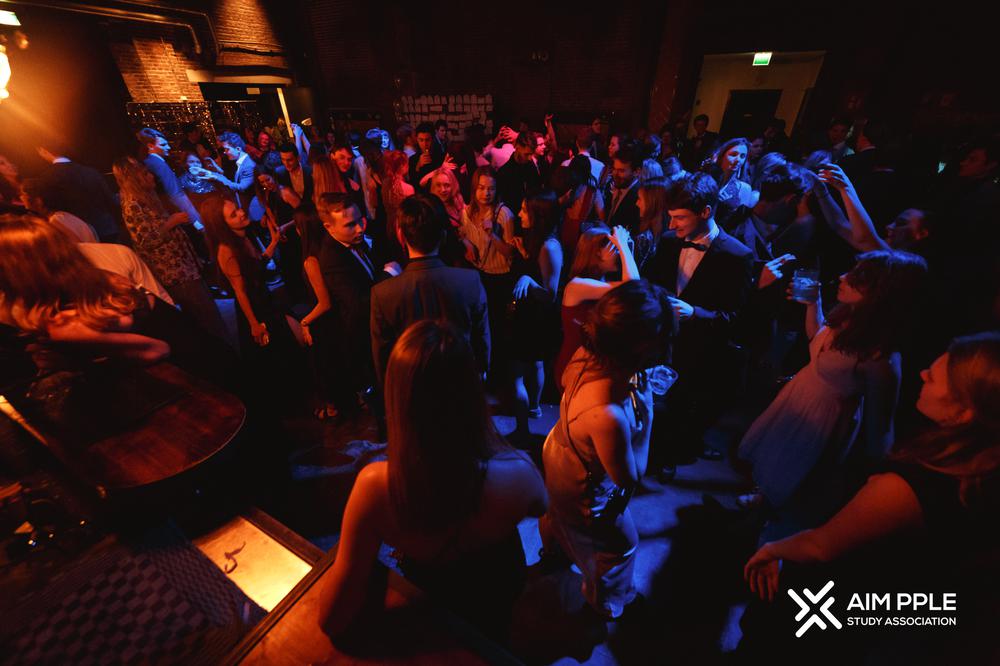 Allow us to start with the most important thing: thank you all so much for coming to the 2020 Winterformal!! You guys went crazy in the...