The AIM Academic Committee debuted with a movie night!

On the 2nd of December, AIM Academic hosted a movie night, opening its doors to all PPLE students with a desire to get informed. Those who attended also got to enjoy some snacks and drinks on the background of a light-hearted atmosphere. During the organisation process, the Committee had long debates over which production to
show during the event.

We wanted to achieve a good balance between academic content and captivating storytelling. In the end, the documentary “An Inconvenient Sequel: Truth to Power” was chosen, as it provided key insights into a matter concerning us all: global warming. The film focused on the efforts of former vice-president of the United States, Al Gore, to raise awareness over the critical situation of our planet. Moreover, the movie showcased the persuasion process of global leaders to support renewable energies, ultimately leading to the 2016’s Paris Agreement. In this context, the participants attentively watched the documentary, fact proven by the follow-up discussion. Initially planned as a very casual conversation over the general aspects of the film, the talks turned into a real debate, with all attendees contributing with powerful statements, personal stories and essential facts related to the phenomenon of global warming. Unfortunately, the discussion had to be suspended due to the closing time of the university. Regardless, the Academic Committee was delighted to see such passion for the selected topic and, in light of this, will do its best to continue providing students with exciting opportunities to learn and express their views on the most pressing matters of today’s world.

To wrap things up, we would like to express our gratitude towards the attendees. See you all at the next AIM Academic event! 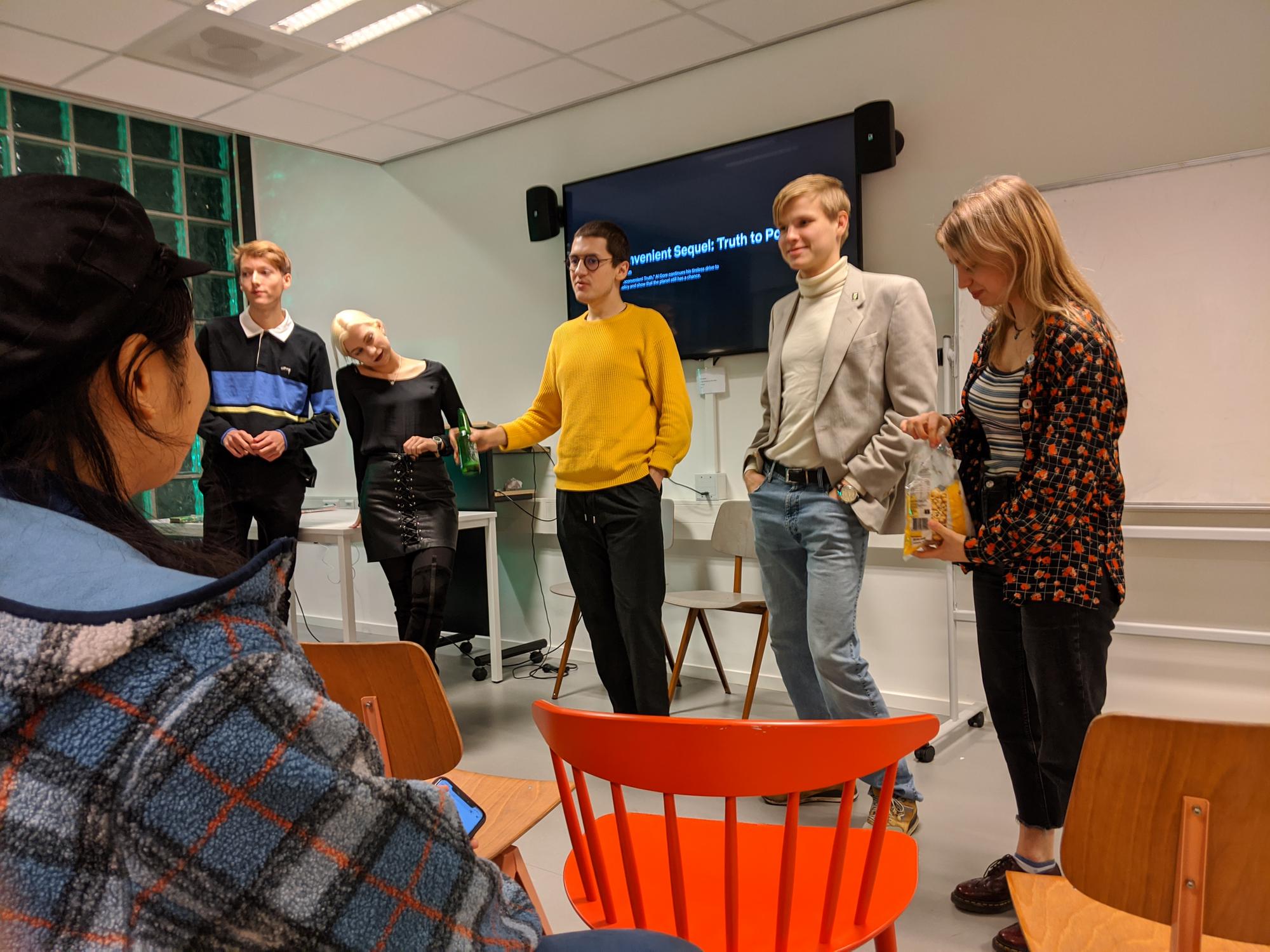 Living alone in a new city can be difficult, especially during the winter time. No Christmas cookies backed by your grandmother and no... 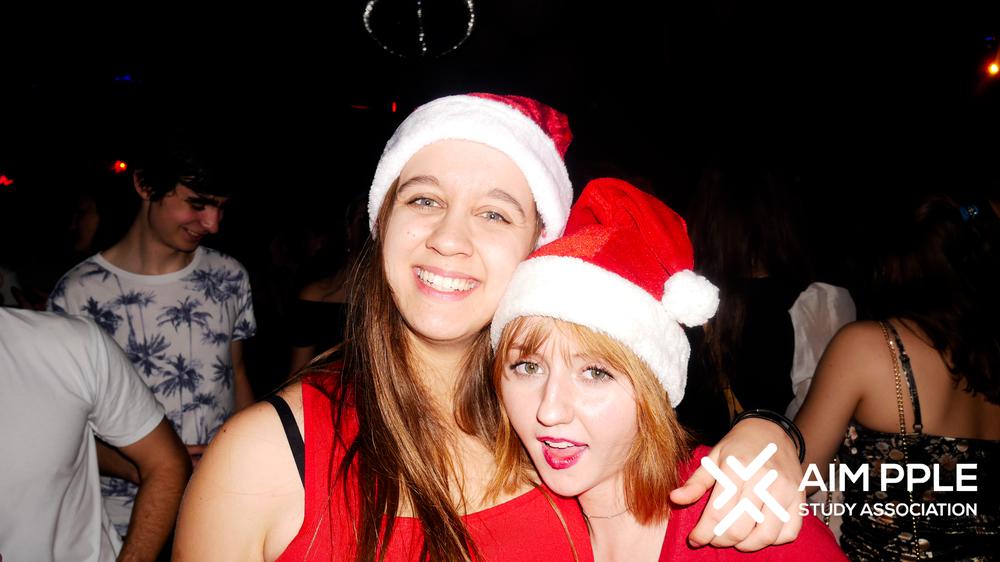